I am a highly experienced Unit Stills Photographer, based in The Czech Republic, Prague.

My aim is to recreate the essence of a story through stills.

These stunning results can be achieved with minimal disturbance to the actors and crew, or the flow of the day’s work.

For more than a decade, I have been involved in the Film Industry and have gained extensive recognition for my work which has resulted in the reputation I hold today.

In 2014 I was awarded The Czech Lion award for best film poster for the film Burnning Bush. 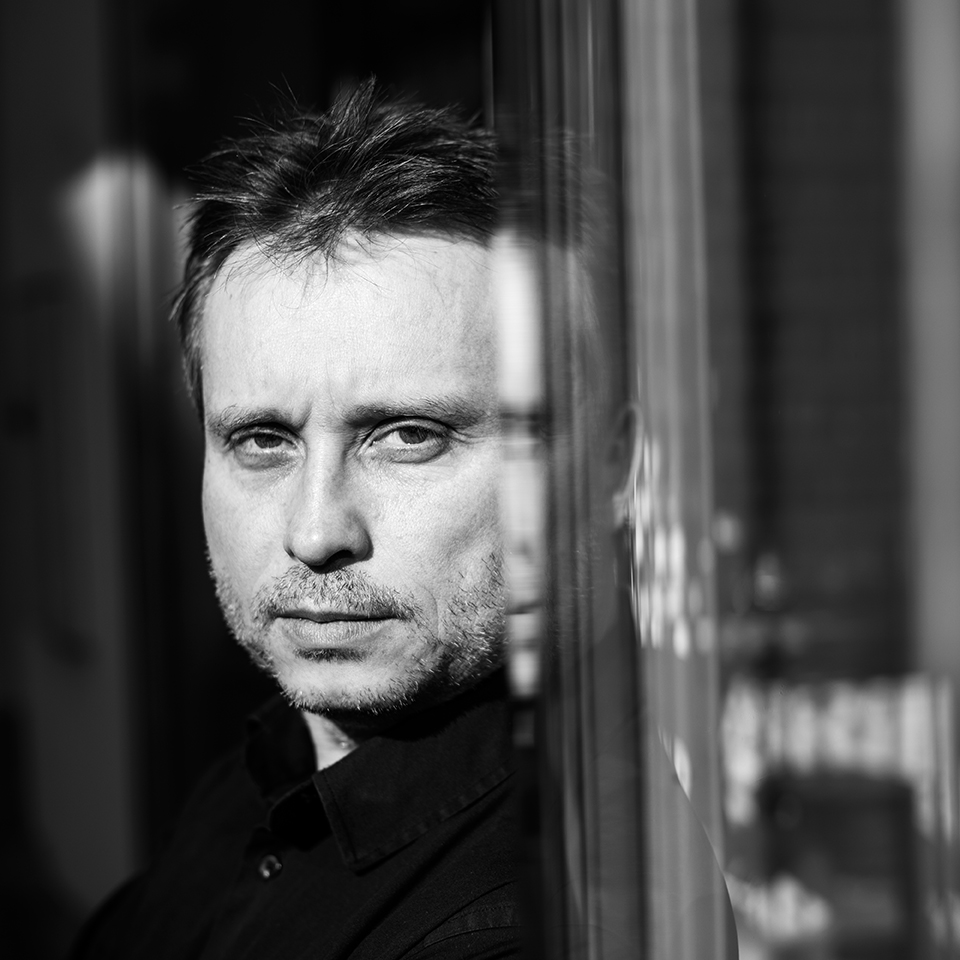